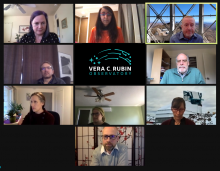 While it’s not possible to eliminate the effects of the Earth’s atmosphere on the images taken by a ground-based, wide area survey telescope like LSST, there are methods to help us predict and understand those effects. Near the LSST summit facility stands a white tower, upon which will be mounted an instrument called a Differential Image Motion Monitor, or DIMM. The DIMM will operate robotically at night during LSST Operations, monitoring turbulence in the atmosphere above the telescope. Data from the DIMM will be sent to LSST’s Engineering Facility Database, where it will be integrated with other data from LSST facility-monitoring systems. Over time, information collected by the DIMM and other environmental sensors around the facility will be used to develop a computational fluid dynamics model of the atmosphere. By taking data on different points in the sky throughout the night we can determine, with increasing accuracy gained by refining the atmospheric model, how the air above the summit is behaving. Another, portable DIMM will also be used to measure the turbulence from different locations around the immediate area of the telescope. These data in particular will help determine how the topography of the summit area influences atmospheric turbulence, and will inform the LSST team on how to configure the telescope to optimize LSST image quality in various environmental conditions.

The two DIMMs employed by LSST were manufactured by ASTELCO Systems in Germany, and are exact replicas of each other. The permanently mounted DIMM will be shipped directly from Germany to Chile, but the portable DIMM made a detour to Tucson, Arizona in January 2019, to undergo nighttime testing at the LSST Project Office building. Brian Stalder, LSST Commissioning Scientist, led this process, testing the DIMM mount for proper tracking and alignment while collecting atmospheric data using several bright stars in the Tucson sky. Further tests are scheduled for the next few weeks, after which the portable DIMM will be shipped to Cerro Pachón. 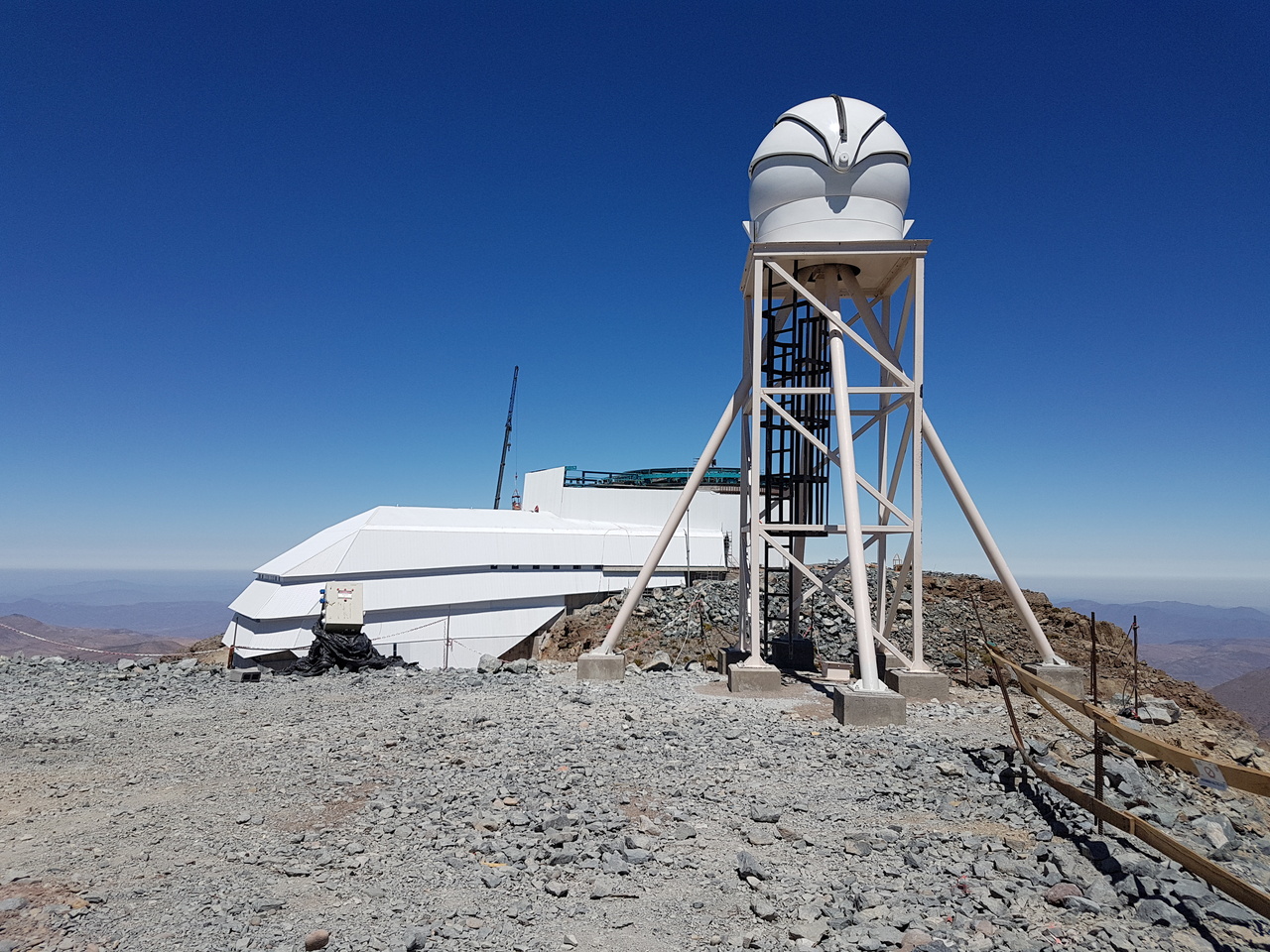