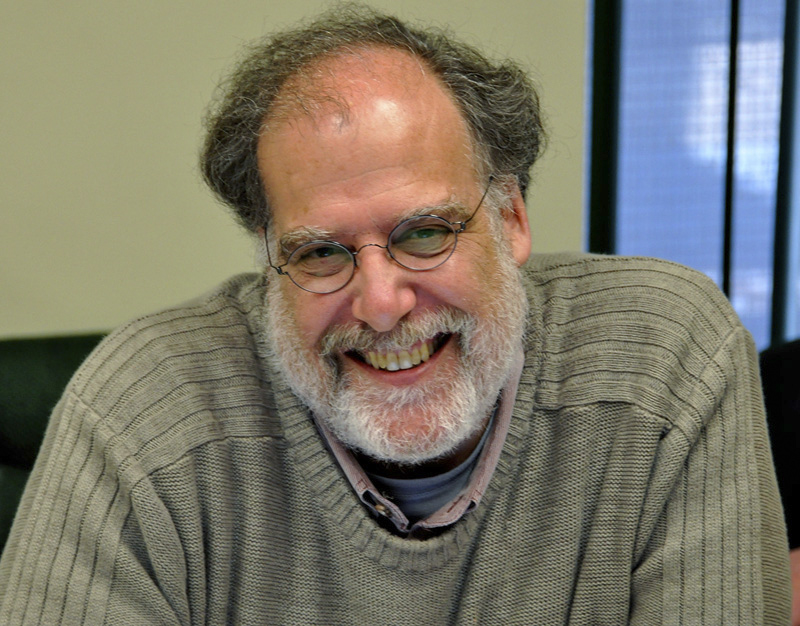 LSST is the top-ranked large-scale ground-based project for the next decade as recommended by the National Research Council’s Astronomy and Astrophysics decadal survey (Astro2010). By digitally imaging the sky for a decade, the LSST will address the most pressing questions in astronomy and physics, drive advances in big-data science and computing, and create opportunities for transformative STEM education.

In announcing the appointment, Dr. William Smith, President of AURA, said “Steve brings a unique blend of relevant management and scientific experience to this position. He will inherit a strong team and will lead LSST into the construction phase. We will complement the management team in the future by bringing on individuals reflecting the broad range of astronomical capabilities that LSST can address.”

Dr. Kahn has previously served as the Associate Laboratory Director of SLAC National Accelerator Laboratory. He has also been the Chair of the Physics Department at Stanford and Columbia Universities, and the Director, Deputy Director, or Associate Director of major interdisciplinary research laboratories at three universities, the Kavli Institute for Particle Astrophysics and Cosmology at Stanford, the Columbia Astrophysics Laboratory at Columbia, and the Space Sciences Laboratory at Berkeley. He has made significant contributions to X-ray astronomy, specifically with respect to high resolution X-ray spectroscopy of cosmic sources. He was the US Principal Investigator for the development of the Reflection Grating Spectrometer, which is currently flying on the European Space Agency’s XMM-Newton Observatory.

Dr. Dan Clemens of Boston University, Chair of the AURA Board said “We are extremely fortunate to have Steve Kahn assume the LSST Directorship at this crucial time. He will be able to build on the valuable work that Sidney Wolff as done in bringing LSST to this point.”

LSST is currently in the final stages of its design and development phase and is poised for a new start as early as FY 2014. Dr. David MacFarlane, Director of SLAC Particle Physics and Astrophysics and Chair of the LSSTC Board of Directors, said “Steve Kahn brings an outstanding breadth of scientific credentials in assuming the LSST Director role, along with tremendous project leadership and management experience. Sidney Wolff has provided outstanding leadership in bringing LSST through design and development. Steve is uniquely positioned with NSF and DOE to take on the Directorship as the project makes the all important transition to construction.”